ARB registered Architect, Francesca attended the Part 3 Course at London South Bank University in 2015-16; M.A. degree in Architecture Conservation and Restoration (equivalent to part 2 ARB/RIBA) from the University of Udine, Italy in 2011.

During her academic studies, from 2002 to 2004 Francesca worked for Studio Tecnico Basso (Treviso, Italy) as CAD and surveyor assistant.
Prior to joining Martin Ashley Architects in 2011, she worked as architectural assistant for Studio Architetti Avon Associati and was involved in several conservation projects including the Restoration of the Dome and the New Christian Museum in Cividale del Friuli, Udine, Italy in 2007-08; Conservation of Economo Palace in Trieste, Italy in 2009 and Restoration of Savorgnan Castle in Artegna, Udine, Italy in 2009-10. Francesca was also involved with the graphic design and publishing coordination of the book “Studio Avon, Architetture 1990-2010, Marsilio, Venezia, 2010”.

Francesca joined MAA in July 2011. She has worked on projects across the client portfolio including acting as Project Architect on the Merchant Taylors’ Hall Clock Tower and Turret; currently Project Architect for various works at Eton College and redevelopment of Newark Castle. 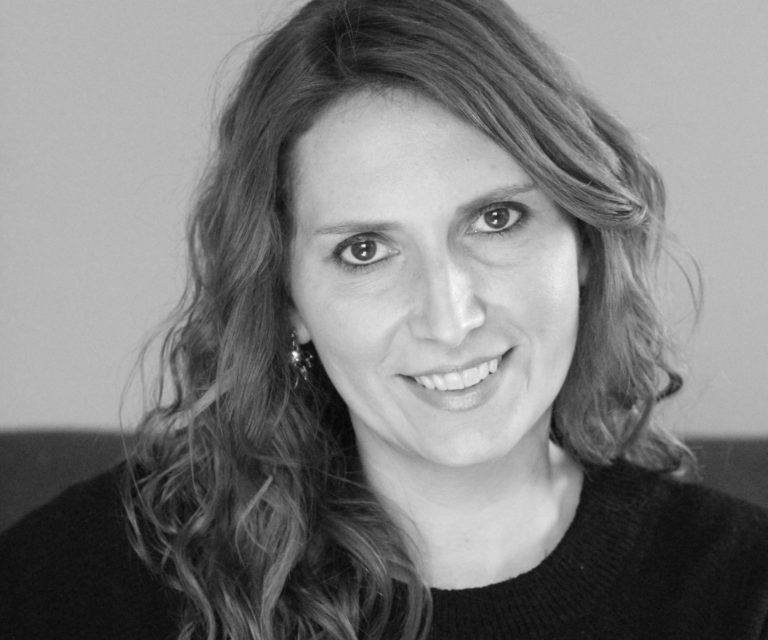